A fun sports meeting themed "Charming and Youthful Huinan" was held from June 10 to June 12 and came to a successful conclusion in Huinan Factory. This event was planned and organized by the Human Resource Department, and was co-organized by Huinan Basketball Team and Huinan Football Team.

This event is composed of seven funny competitions in two fields of basketball and football, attracting over 200 employees in 20 teams from 11 departments of Huinan Factory. After three days of interesting competition, the Production Department II of Huinan Factory won the most awards, including the Most Popular Team and the Best Cheering Squad.

This event has enriched the spare time of employees, relaxed their body and mind, and enhanced the friendship between them.

Many employees said after the competition that they hope more events like this can be held in future to help them coordinate work with rest and allow them to embrace work in the optimal status. 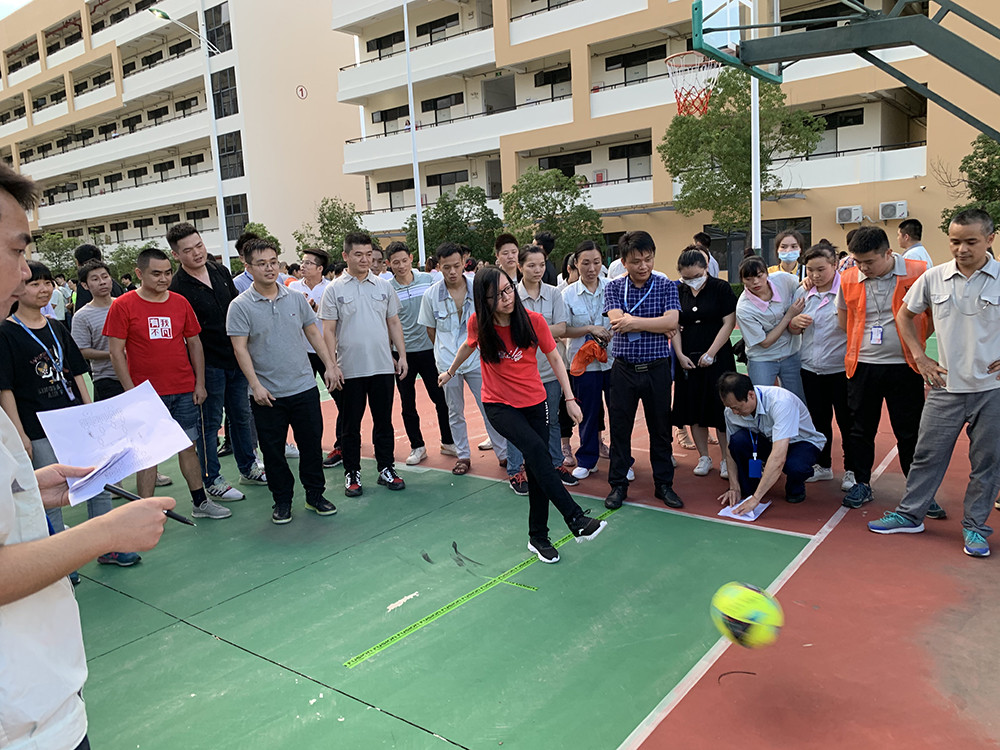 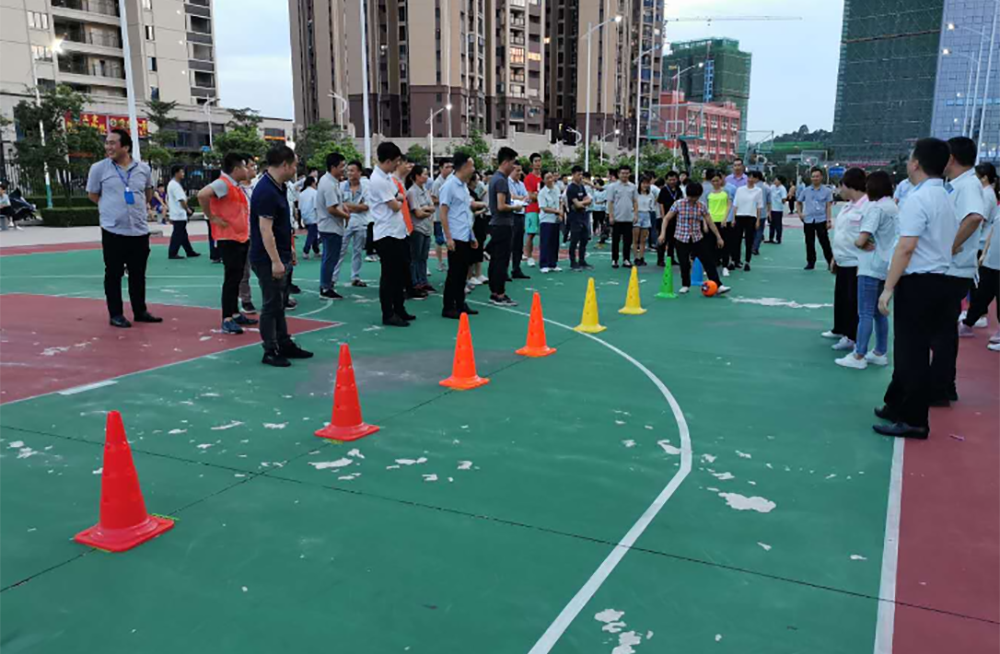 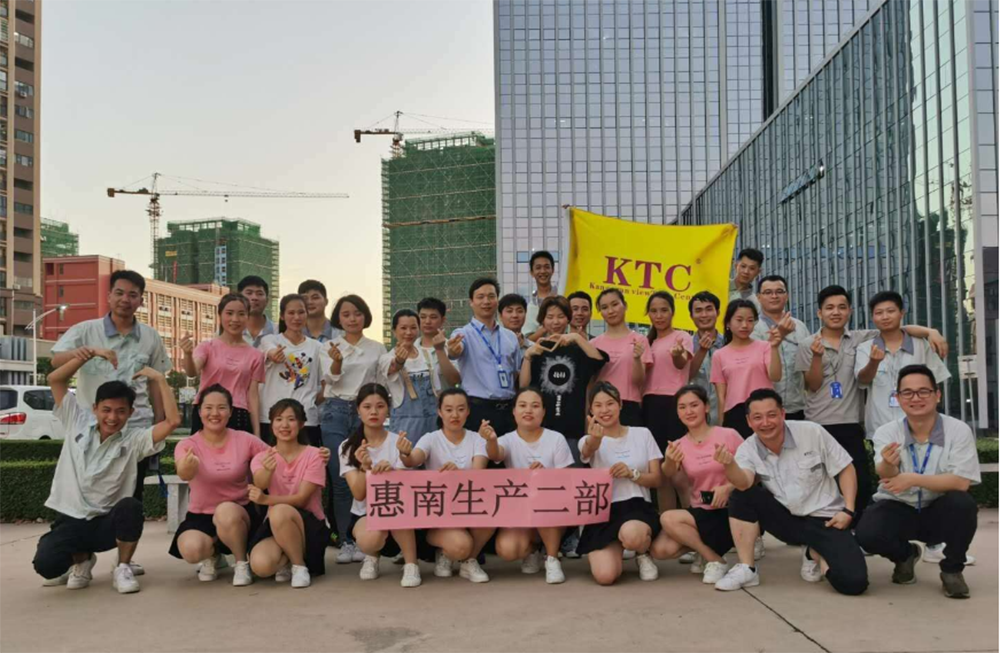